Electric Cars Will Become The Vehicle Of The Future

The electric car will be the car of the future. Electric cars are currently being discussed on the internet, including on video-based social media such as YouTube and major news sites such as detik and sindonews.

Even the newly appointed American president, Joe Biden, will replace his official car with an electric car, because it is more environmentally friendly. Biden said he wanted to create a "cash for clunkers" program that would encourage Americans to swap their old vehicles for new electric vehicles. The government official car was promised to use electric vehicles. 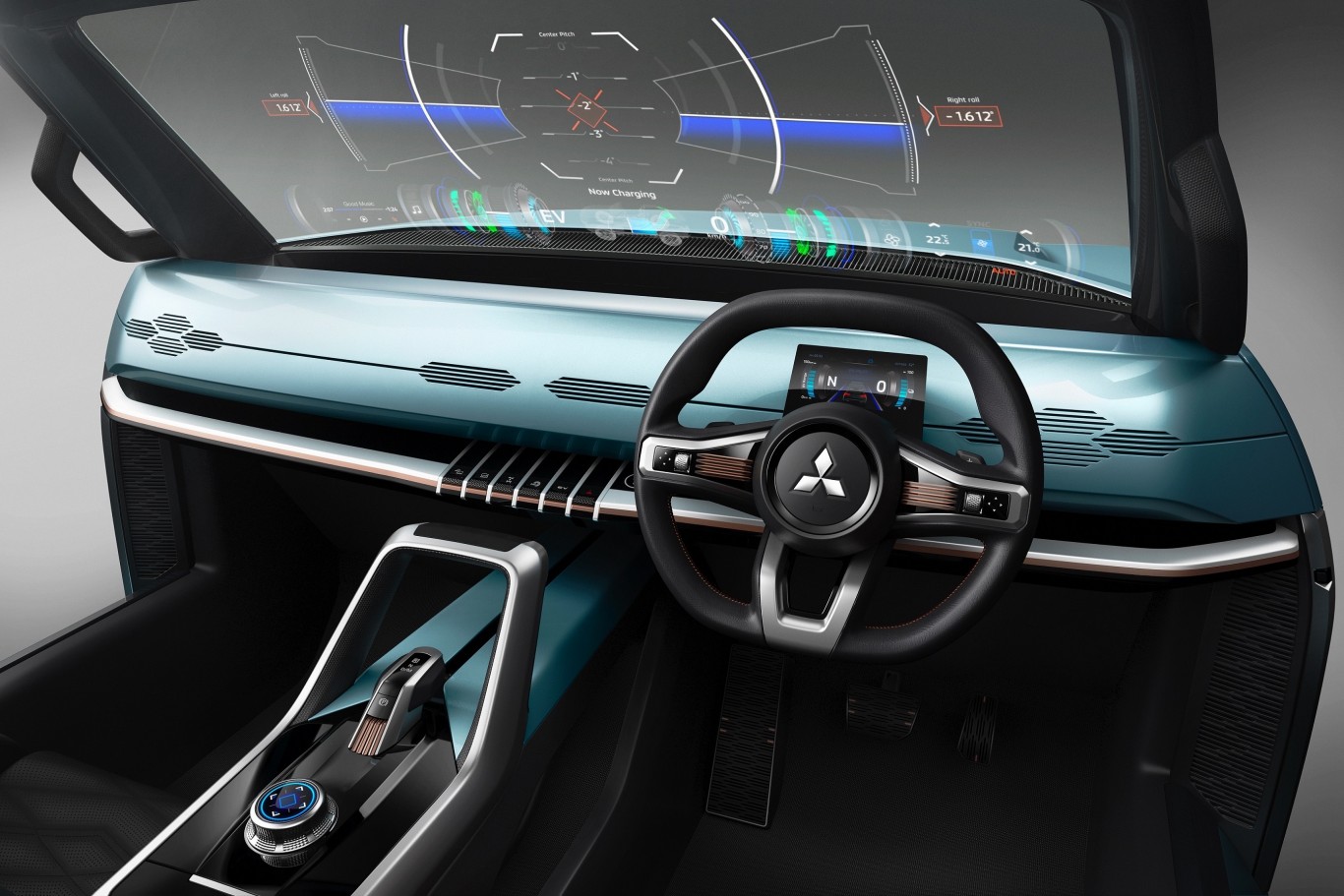 There are many advanced features provided by electric cars, so that several car manufacturers have released their electric cars, such as Mitsubishi, where the front window functions like a monitor screen with Augmented Reality (AR) which can provide information in graphic form. Such as the state of the car, the terrain, and also the optimization of the route taken.